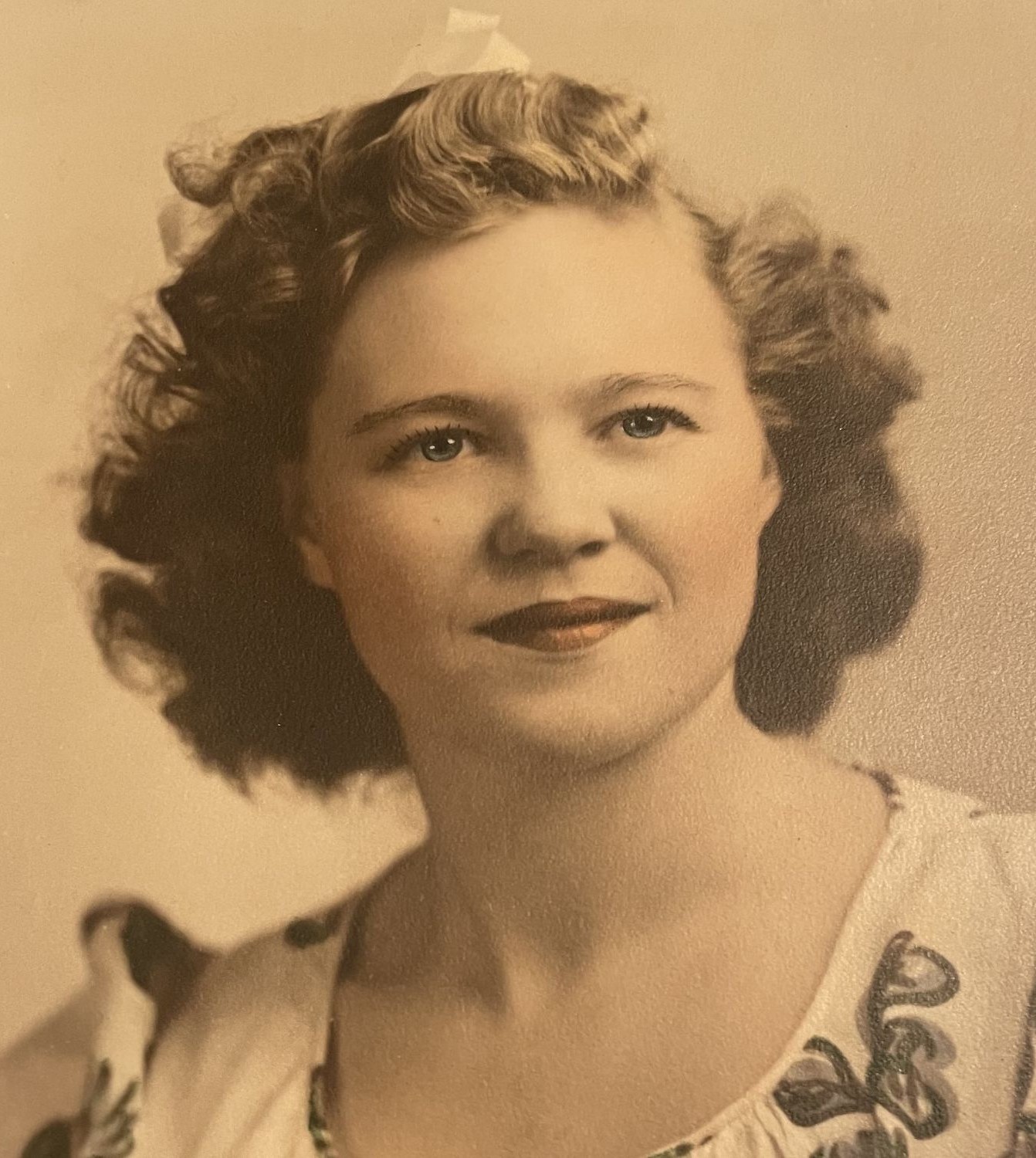 Airetta Chase of Feura Bush, former longtime resident of East Berne died peacefully at her home November 6th with her loving family by her side. She was 99. Born September 10th, 1923, she was the daughter of the late Isaac and Eleanor Joslin-Pitcher. Beloved wife of the late Edward Chase Jr.

Airetta was a proud graduate of Berne-Knox-Westerlo High School and worked for GE during World War II.  She married Edward in what would be a forever love following his tour of duty overseas and the two raised a family of five children.

In addition to Airetta’s husband Edward she was predeceased by her sons Edward III and Thomas Chase.

Family and Friends are invited to visit with Airetta’s family Monday November 14th 4-6PM in the Fredendall Funeral Home, 199 Main Street Altamont. A funeral service will be held on Tuesday November 15th at 11:30AM in the funeral home, interment immediately following in South Berne Rural Cemetery, Berne.

To order memorial trees or send flowers to the family in memory of Airetta Chase , please visit our flower store.