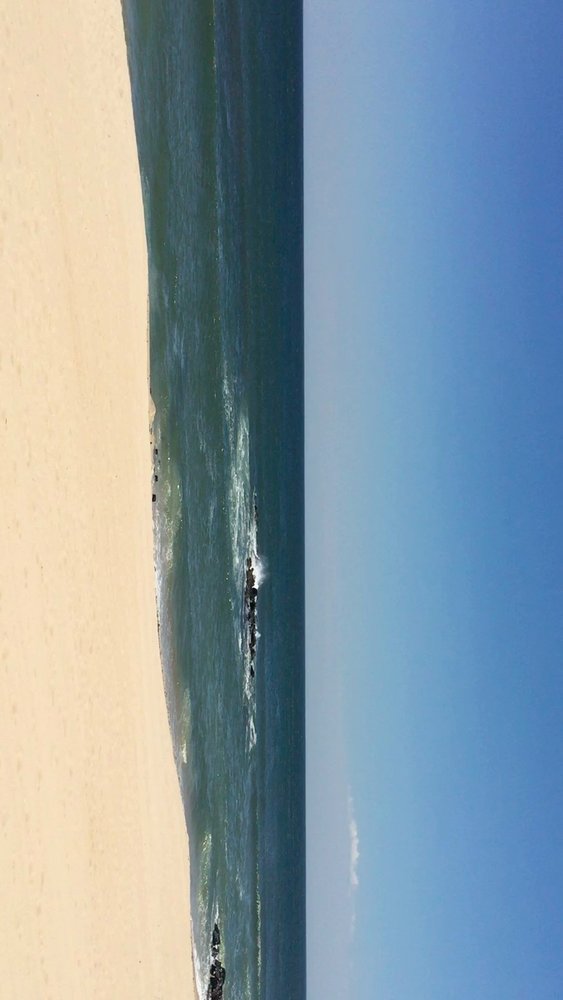 Barbara Hall Scherer, age 66, passed away on Thursday October 6, 2016. She was the daughter of Walter and Patricia Hall and the sister of four brothers, Michael, James, Matthew and Patrick and three sisters, Christine, Rita and Margaret. Barbara was married to her husband, George Scherer, for thirty-three years, until his death in 2006. Her three children, Stephen, Phillip and Elizabeth, daughter-in-law, Amanda, son-in-law, Joseph, her four grandchildren, Theodore, Ella, June and Hanna and her sister in law, Arleen, survive her. Barbara worked as a Registered Nurse for many years and as a Disabilities Analyst for New York State. In the 1980's Barbara and her husband George were the leaders of Cub Scout Pack 16 at St Adalbert's School, Elmhurst, Queens, N.Y. She enjoyed travel, visiting with friends and spending time with her grandchildren.
To order memorial trees or send flowers to the family in memory of Barbara Scherer, please visit our flower store.