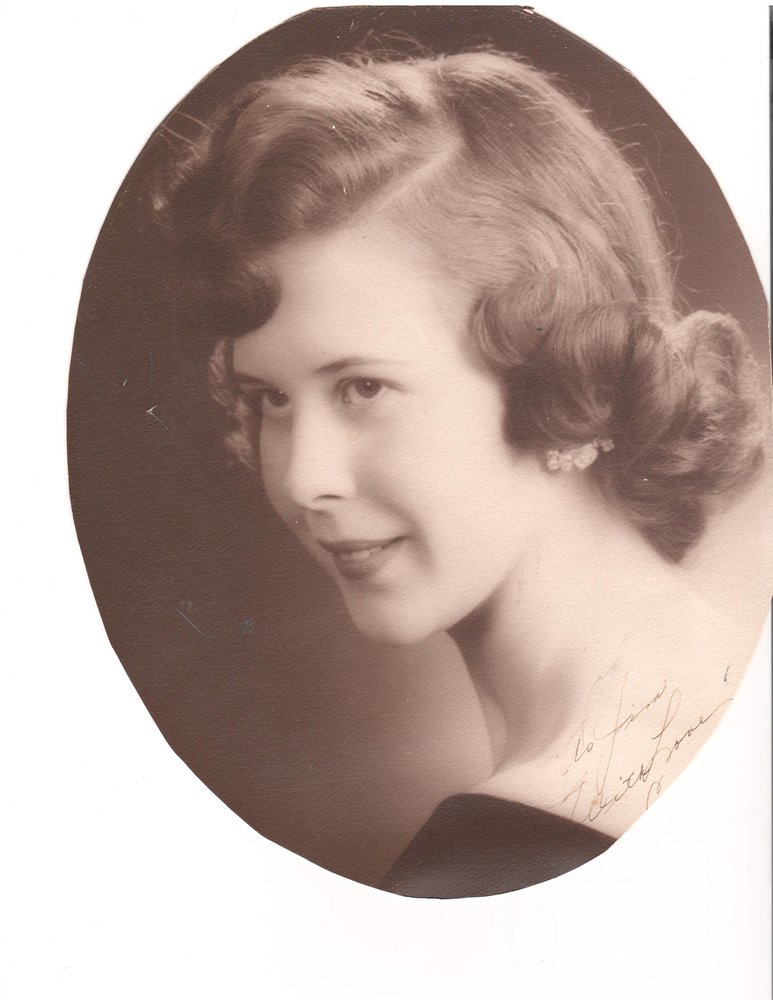 Carol Ann Bruce of Altamont, NY passed away peacefully @4:00pm on Tuesday September 29th 2015 after a 9 month battle with Pancreatic Cancer. She is survived by her loving husband of 58 years Jim Bruce and her 4 children David Bruce, (Altamont, NY) his wife Heidi and their two children, Devon Bruce and Amanda Bruce;Teri Bruce (Schenectady, NY); Valerie Bruce (Ft. Lauderdale, Florida) her husband James Judd and their daughter Carrissa Judd; Amy Bruce (Alexandria, Virginia) Carol was a tremendous wife, mother, grandmother and friend and a well-loved resident of Altamont for over 40 years. She moved to the Albany area as a teenager where she attended Vincentian Institute High School. She became a secretary at (Lamphire)Law Offices right after graduation and was married on April 13th 1957 to James Bruce of Rensselaer. They moved to Altamont in 1966 where they continued to raise their growing family of 4. Carol did return to work years later to a Dr.'s office in downtown Albany. She began working for Dr. Michael J. Esposito who at first was her boss, but inevitably became a trusted friend to her and the family. She worked for Dr. Esposito for 27 years right up to her diagnosis. Carol was well known for her incredible work ethic and high standards while maintaining her great sense of humor amid the chaos of a busy Dr's office. Her humor and amazing determination helped her raise 4 beautiful children with a fierce love for them that was evident whenever she spoke of them. Their great joy would be to make her laugh amid the ups and downs of life. They were at her side throughout her treatment supporting her, their father and each other. Carol continued to fight after all medical options were exhausted and was able to remain at home with the help of Eddy Nurses and St. Peter's Hospice. We would like to extend our heartfelt thanks to her incredible Eddy Nurse Gayle and the Community Hospice team including Alice, Diane, Joel, and especially Robaire and Deborah. With their help the family was able to make her feel as comfortable and loved as she made them feel in life every day. She will be missed as much as she was loved. Calling hour will be held on Sunday, October 4, 2015 from 2-5PM at Fredendall Funeral Home, 199 Main St, Altamont. A funeral service to be held on Monday at 10AM at the funeral home with interment to follow at Faiview Cemetery. Memorial contributions may be made to Community Hospice, 295 Valley View Blvd., Rensselaer, NY 12144 Online condolences may be made at www.fredendallfuneralhome.com
To order memorial trees or send flowers to the family in memory of Carol A. Bruce, please visit our flower store.