Albany - Charles A Bohl passed peacefully on November 26, 2021 after a brief illness.
He was born December 22, 1925 to Charles and Theresa Bohl. He attended Guilderland and the Milne School before enrolling at Siena College. His time at Siena was interrupted with his service in the US Navy in WWII. Returning and graduating from Siena, he then attended Albany Law school and started on his long legal career.
His first job was with the law firm Donahue, Bohl, Clayton & Komar before leaving to start his own firm, Bohl, Clayton, Komar & Della Rocca, which later became Bohl, Della Rocca & Dorfman. He was a practicing litigation attorney for over 50 years and excelled in his courtroom trials.
He loved dogs, in particular German Shepherds, and had many throughout the years. He was an avid golfer, bowler and was a licensed pilot.
He was predeceased by his parents and his wife of over 65 years, Anne “Nancy” Bohl in 2017. He was also predeceased by his 2 brothers and their wives, Edward (June) and Daniel (Norma).
His family would like to thank his “law firm girls” Valarie, Dale, Judy and Debbie for their continued friendship to Charlie throughout his retirement.
Per his wishes, services and burial will be private.

Litigated a case with him many years ago. A true gentleman.

A candle was lit in memory of Charles Bohl

A photo was added for Charles A. Bohl 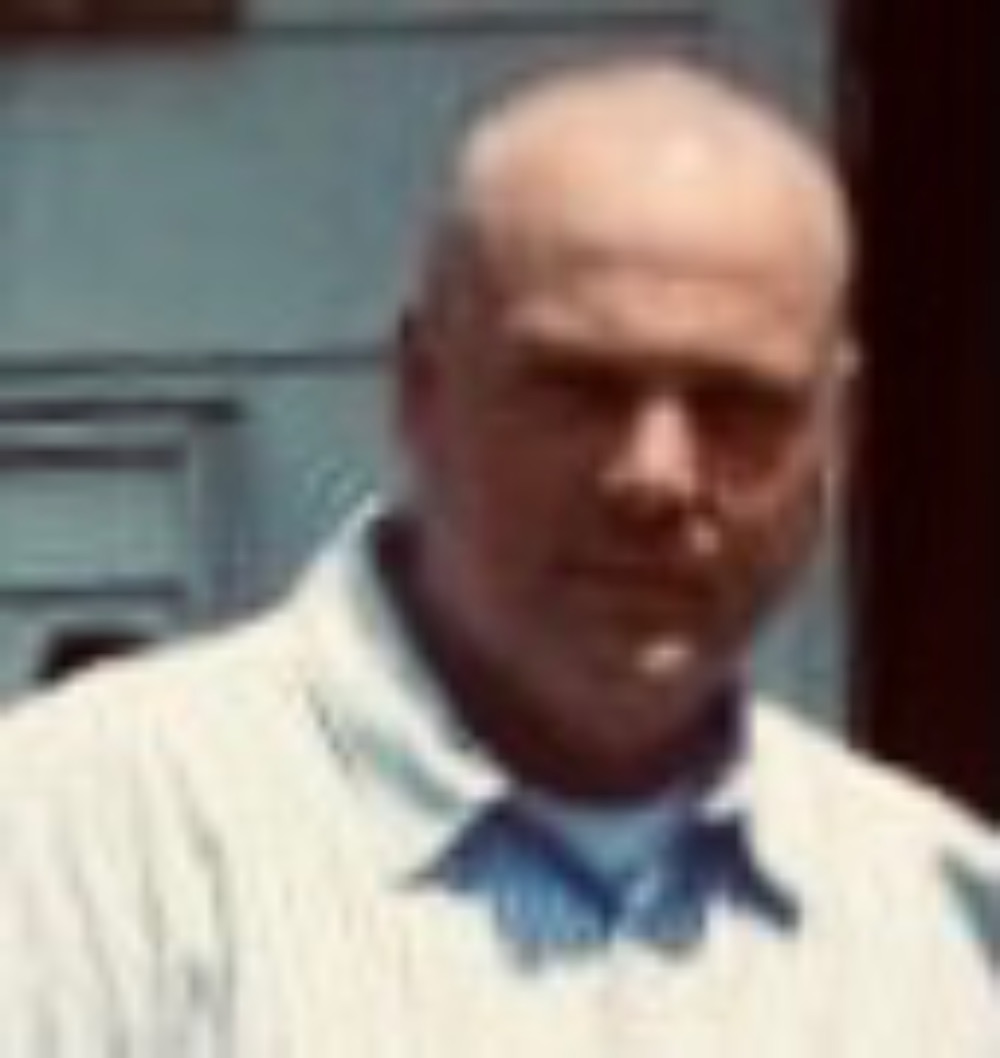 A candle was lit in memory of Charles Bohl

I am sad we have lost Charlie. He had a great legal mind, was a mentor to me, a pillar of kindness and a true legend. He was like a second father to me in many ways. I was privileged to work for him from the very beginning of my legal career until he retired.  He taught me more than I ever learned in a book. I'm grateful we remained friends right up until he passed away.  Rest in peace Charlie.  I will never forget you.

Mr. Bohl was my boss and later became a good friend over the years. I am privileged to be called one of his Charlie's. Angels. He will be missed.

Charlie and Nancy Bohl were wonderful neighbors during the many (50?) years they lived on Colonial Avenue in Albany, NY. Neighborhood children were always welcome, and we enjoyed playing with their boxer dog Blaze. We offer our sympathy to the members of the extended Bohl family on the passing of Charlie.

Mr. Bohl was a man I highly respected as an employer and a man I cherished as a friend for over 44 years. I used to love our bowling competition. He used to bowl on Tuesday night and I on Wednesday night and Thursday morning would be the day of reckoning when we would compare our scores. I am blessed to have known him and be one of "Charlie's Angels". You are missed my dear friend.

It was a privilege to work for "Mr. Bohl", to be with him at the founding of Bohl, Clayton, Komar & Della Rocca, to be one of"Charlie's Angels,"and to maintain his friendship throughout the years. He was a man that I looked up to and that never diminished as the years passed and my employer became a dear friend. I miss him already.

No service information has been added.