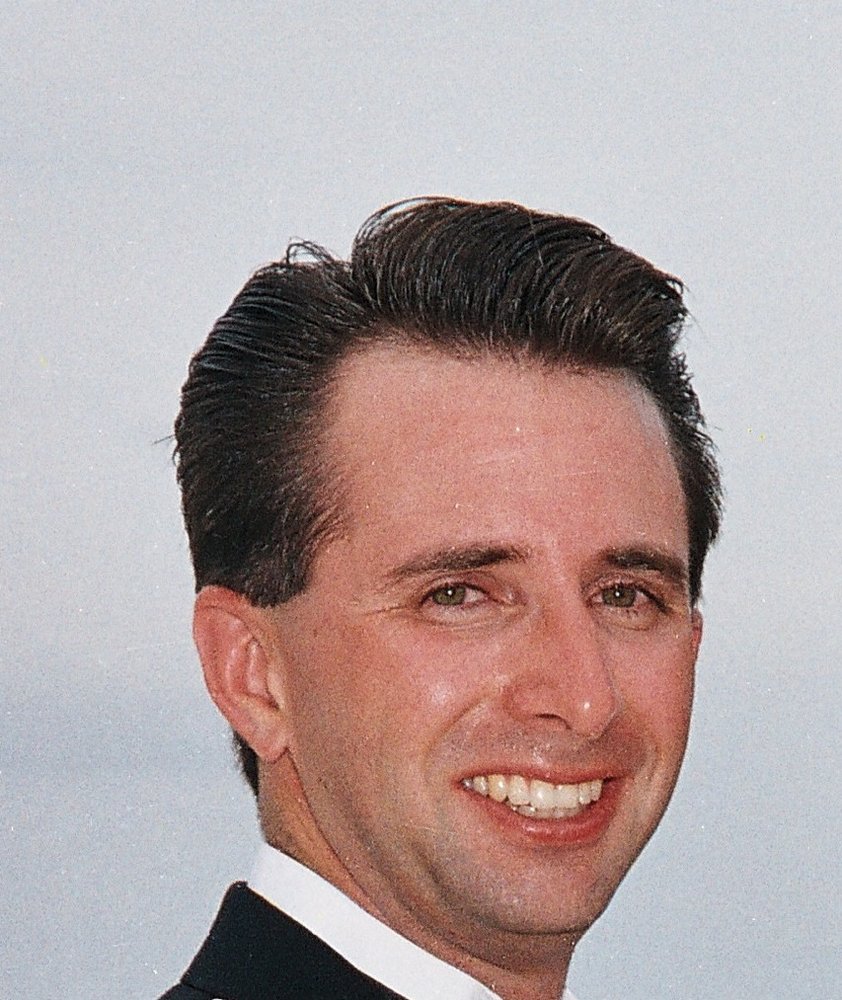 Dennis Javoroski, 44, of Altamont, New York, passed away August 7, 2013 He was born in Milwaukee, Wisconsin, son of Gerald and Nellie Javoroski. He was married to Janeen Javoroski on August 21, 2001. Dennis served in the United States Navy and was awarded the following medals; National Defense Service, Navy Good Conduct, and Humanitarian Service medal. Dennis was a proud member of the Disabled American Veterans Association. He is survived by his two beautiful sons, Jack and Tyler; Brothers: Mike (Sue) Javoroski and Ken (Kelly) Javoroski, and also his in-laws, nieces, and nephews. A memorial service to celebrate Dennis’s life will be held on August 15 at 6:30 at the Fredendall Funeral Home, 199 Main Street in Altamont. Calling hours are from 5:30-6:30. A funeral service will be held with full military honors at the Saratoga National Cemetery on August 16 at 9:30 located at 200 Duell Road, Schuylerville, New York. All are welcome to both. Those wishing to remember Dennis can make a contribution to a trust fund set up for his two sons or to the Disabled American Veteran Association. Tustco Bank Dennis Javoroski Memorial Fund
To order memorial trees or send flowers to the family in memory of Dennis G. Javoroski, please visit our flower store.