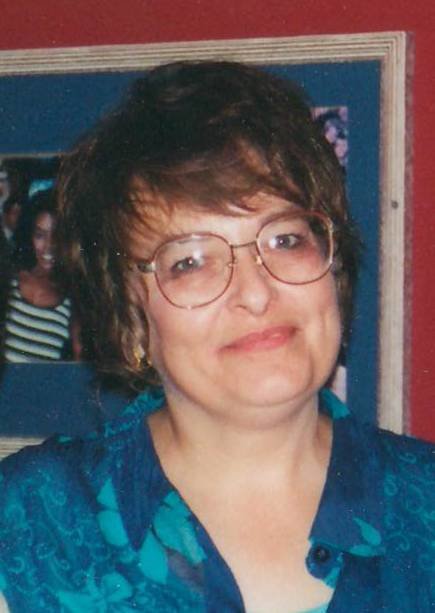 Berne- Donna L. Porter, 69, passed away peacefully on Tuesday, April 26, 2016. She was born in Niskayuna, NY on July 16, 1946 to the late George and Pauline Gaige (Pauline passed away on April 24, 2016) Donna graduated from Berne-Knox High School in June 1964 with honors in English that lead to her love of reading. Donna was an avid reader who loved fiction as well as historical novels, biographies and autobiographies. She married her sweetheart Garry L. Porter on July 11, 1964 and together they raised three children. Donna worked as a home healthcare aide for 10 years. She worked for the Town of Berne Election Board for more than 30 years. She is survived by her husband of 51 years; her children, Stephen (Pam), Kelly and John (Lori) Porter; her grandchildren, Bryant (Sarah) Bickford, Ashley and Estelle Porter; her great grandchildren, Madison Leffler and Hayleigh Bickford ; her siblings, Jeanette (Donald) Davidson, Dennis (Cindy) Gaige, and Sharlene (John Condemi) Vanderbilt; and several brother and sister-in-laws, aunts, uncles, nieces and nephews. Calling hours for Donna and her mother Pauline will be Friday, April 29, 2016 from 3-7PM at Fredendall Funeral Home, 199 Main St., Altamont. A memorial service for both will be concelebrated on Saturday, April 30, 2016 at 11:30AM at Helderberg Reformed Church, 435 State Rt. 146, Guilderland Center, NY. Donations may be made in Donna's memory to Helderberg Ambulance, PO Box 54, East Berne, NY 12059.
To order memorial trees or send flowers to the family in memory of Donna Lee Porter, please visit our flower store.