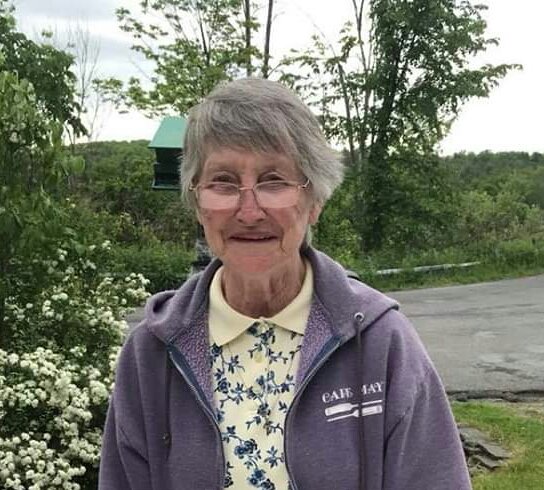 She is survived by her three sons, Willard Jr. and his wife Marie, Richard and his wife Donnna and Edward; her grandchildren Jennifer, Dan, Charley, Katie and Amber; four great grandchildren; her siblings, Erma Bouton, Marty Noack, Mary White and Cindy Conway; many nieces and nephews.

She was predeceased by her husband Willard Dibble (March 23, 2014), her sister Hazel Cole and her great grandson Frederick Sulky.

Calling hours will be held on Tuesday, May 28, 2019 from 6 to 8 PM at Fredendall Funeral Home, 199 Main St., Altamont New York. A funeral service will follow at 8 PM with Pastor Wendy Cook officiating.

In lieu of flowers donations may be made in Dorothy’s memory to a charity of one’s choice.

To order memorial trees or send flowers to the family in memory of Dorothy L. Dibble, please visit our flower store.