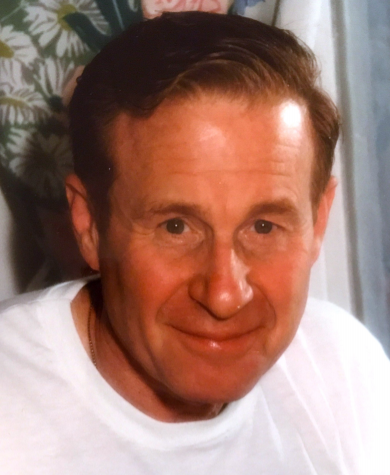 Friedrich Karl-Heinz “Fred” Hennemann passed away after a long illness on April 30, 2021 at the age of 86. Fred was born in Koeppern, Germany on June 28, 1934. After World War II, he apprenticed as a cabinet maker. He emigrated to the US with his mother and sister in 1951, settling in Queens, NY. He married Rita Lorenz, a fellow German immigrant, in 1957. Fred, Rita and their daughters relocated to Albany County in 1967. For many years, he served as maintenance supervisor at Albany Medical Center before retiring in 1983. After retirement, he used his talents to make beautiful cabinetry.  He was a determined problem solver who taught himself how to make and fix nearly anything.

Fred was an avid world traveller who enjoyed seeing God’s creation and discovering interesting locales.  Besides travels within the US, he and Rita made numerous trips overseas to places such as Germany, Turkey, Spain, Portugal, and China and made friends wherever they went. He also learned about geography and various cultures through his extensive stamp collection.

He attended the First Baptist Church of Westerlo for about fifty years, including service as a Christian Service Brigade leader.  Friends remember Fred as “the best dad, a talented, hard working, engaging, intelligent, curious, well-travelled, disciplined, and kind man who loved God and his wife and girls.”

To order memorial trees or send flowers to the family in memory of Friedrich Karl-Heinz Hennemann, please visit our flower store.