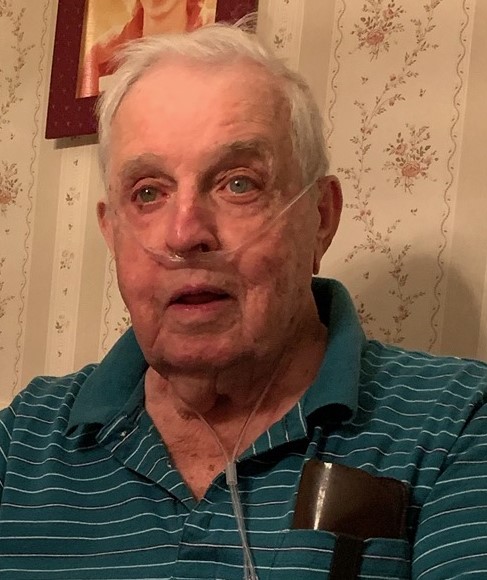 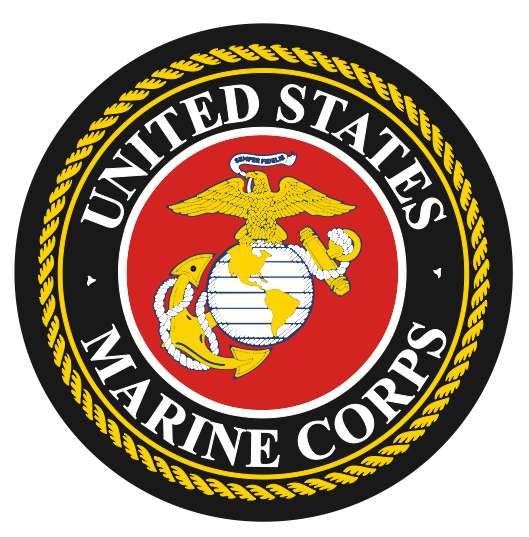 Grippin, Gerald 'Jerry' W. ' Delmar
Gerald W. Grippin of Delmar passed away peacefully in Albany Thursday October 27th. Son of the late Ralph and Harriet (Bogart)Grippin. Beloved husband of Pauline (Carl) Grippin whom he shared 68 years of marriage with.
Lovingly known as 'Jerry' to those close to him, Jerry will be remembered by his brothers and sisters of the New Salem Fire Department where Jerry served as a first responder for many years. Jerry courageously served his country and was honorably discharged from the US Marines, earning the rank of Sergeant in 1952. He was an avid hunter and fisherman and greatly enjoyed ice racing cars at the local lake events and competed in auto racing during the summer months. Many happy memories were made at the family camp on Sacandaga Lake where Jerry and his family have been enjoying family time for 50 years. Following his career in the US Marines, Jerry worked for New Salem Garage as a mechanic, a trade he excelled at. He also worked many years for Otis Elevator in Albany. Jerry was proud of his work on the many projects constructing elevators over his career including the elevators in the 1980 Olympic ski jump tower and his work at the Empire State Plaza. Following his retirement in 1990 Jerry cherished his traveling experiences throughout the US and abroad. Jerry visited Australia, Mexico, Canada, and New Zealand. Jerry and Pauline were members of 'Busing Buddies' a travel motor home club.
In addition to his wife, Jerry is survived by his sons Randy (Sally) and Jeffery (Lynn) Grippin; Cherished Grandfather to his 8 Grandchildren and 6 Great Grandchildren. Also surviving: his siblings Harold (Dorothy) and Gordon (Mary Ellen) Grippin.
In addition to Jerry's parents, he is predeceased by two children Joan and Matthew Grippin and his sisters Marian (Edward) Countryman and Carol Wengenack.
Family and friends are invited to visit with Jerry's family on Wednesday 11/2 4-6PM in the Fredendall Funeral Home 199 Main Street, Altamont. A prayer service will immediately follow the visitation in the Funeral Home. Arrangement entrusted to the Fredendall Funeral Home, Altamont.
For online condolences and service information: Fredendallfuneralhome.com

To order memorial trees or send flowers to the family in memory of Gerald W. Grippin, please visit our flower store.