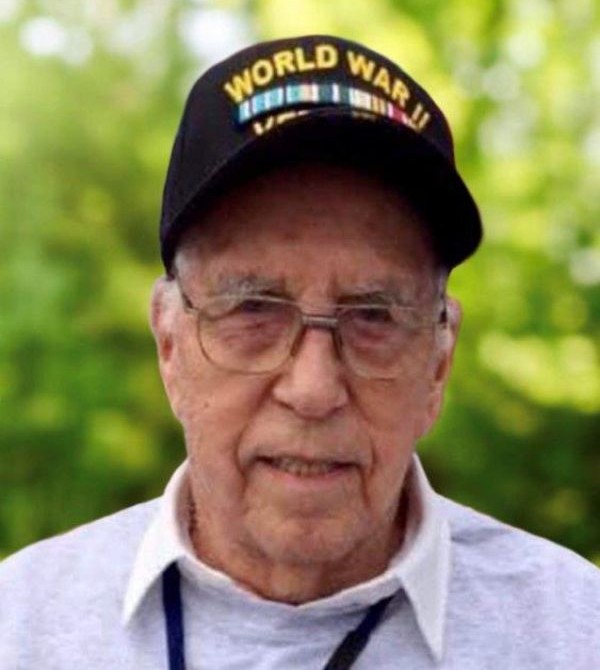 Hal enjoyed family times together and raising his daughter and three boys together with Beryl on Helderberg Avenue and later at Leesome Lane in Altamont. Hal enjoyed a long career with DuBois Chemicals as a Sales District Manager and projects around home. He served in the US Army Air Force in Okinawa during WW II. The family camp in Newcomb in the Adirondacks has been a family treasure since the 1960’s and his chair on the porch will hold many fond memories. He kept active with many groups in the area; St. John’s Lutheran Church, St. Andrews Society, Altamont Caregivers, Altamont Fire Department, Old songs, and the Scottish Games. When he was in his early twenties, he rode his Harley motorcycle as part of a polo team with his father Chet. He enjoyed hunting and the outdoors especially in the Adirondacks and traveling with Beryl and family. Hal was the glue of the family who kept us all abreast of family news. Together they created a great influence and loving, cherished relationships with their children, grand and great grandchildren that will last long into the future of our family.

To order memorial trees or send flowers to the family in memory of Harold "Hal" Grant , please visit our flower store.