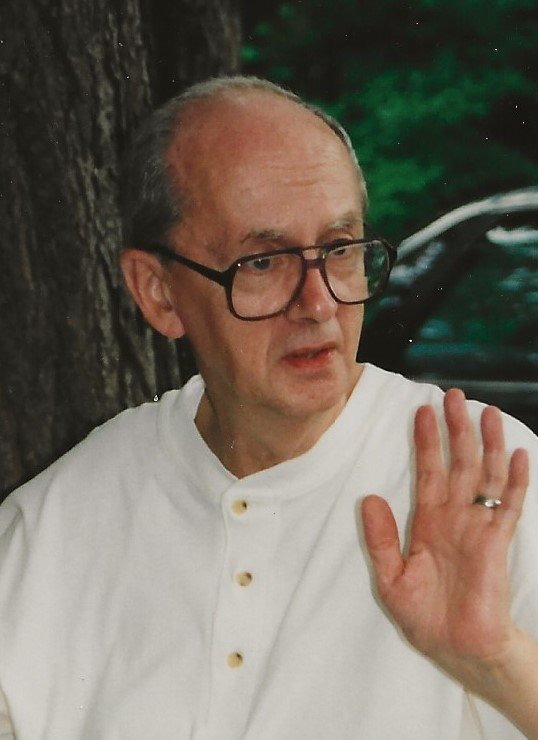 Town of New Scotland, Albany County Ivan Lawson – 91 passed away peacefully at home on Thursday, April 25, 2019 after brief illness. He was born to Ella Burhans Lawson and Palmer C. Lawson Albany, NY on April 6, 1928. Ivan was a graduate of Buffalo Teachers College and received his Masters from SUNY at New Paltz in Art. He went on to teach elementary school for 18 years at Slingerlands and Clarksville Elementary Schools. Ivan is survived by his wife of 59 years, Rosemond; sister, Jean Valiruso; brother James (Glen) Lawson; children, Heather Lawson, Paul (Kathleen) Lawson, Michael (Amanda) Lawson, Dawn Lawson; grandchildren, Lynsey Lawson, Kaylynn Lawson, Brittany Emond, Dylan Emond;step-grandchild Graciela Buttery, great grandchild – Jaden Lawson; and many cousins, nephews and nieces. He was pre-deceased by sister, Cornie Lawson and brothers Birdsal, Townsend, Adrian, Langdon, Holland, and Joel Lawson Ivan enjoyed baking and was famous for his Christmas cookies. At the height of cookie season, he baked many thousands of cookies which he then gave to friends and family near and far. One of Ivan's other hobbies was making miniature doll furniture. He often made miniatures of family heirlooms as well as being featured in a miniature's magazine. He was a patient and kind husband, father, grandfather and great-grandfather and will be remembered for his unique sense of humor. In lieu of flowers, please make donations to the charity of your choice. Calling hours will be held on Saturday April 27,2019 from 3:00-4:30pm at Fredendall Funeral Home,199 Main St. Altamont, NY A funeral service will follow at 4:30pm.
To order memorial trees or send flowers to the family in memory of Ivan Lawson, please visit our flower store.