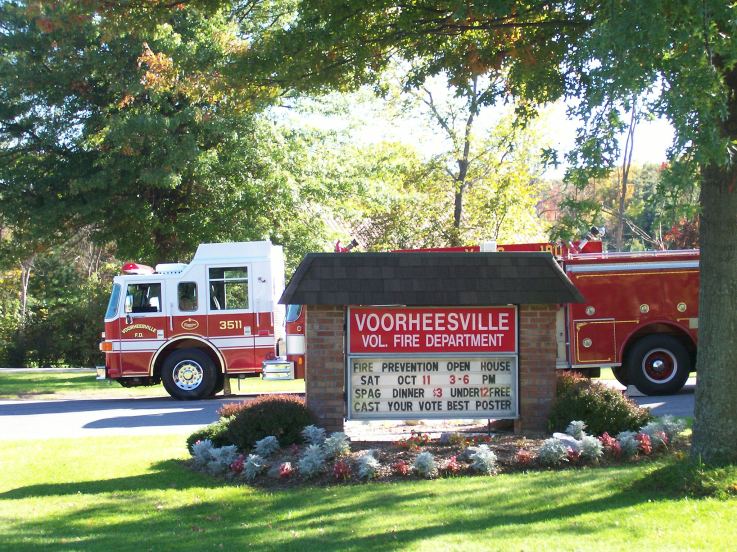 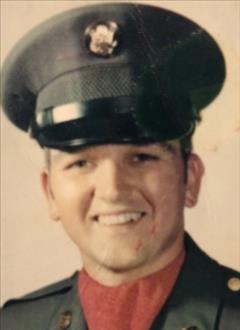 His childhood days were spent on Med-O-Dale Farms in Altamont, NY.

Jim was a graduate of Clayton A. Bouton High School. The highlight of his 1966 senior year was being a part of the only undefeated football team in school history.

Jim received a bachelor's degree in Physical Education from SUNY Brockport. He then went on to get his master's in health education at Russell Sage College.

Jim was a Vietnam Veteran, serving in the US Army, as an Air Defense Combat in Okinawa, Japan.

Jim was also a member of the American Legion for 50 years.

He was employed by the NYS Department of Corrections at Coxsackie as the Special Subjects Supervisor. He enjoyed his 30 years of employment, where his coworkers became some of his closest lifelong friends. After retirement, Jim worked in the fitness center at Albany College of Pharmacy.

Jim, better known as 'Jimbo' to his players, coached many years of football, bowling, baseball and softball. His greatest passion, though, was Blackbird football. He bled purple and gold.

Being an athlete his whole life, he spent his time participating in many local bowling, softball and golf leagues.

For 39 years, Jim was a member of the Voorheesville Fire Department. He loved his fellow firemen; they were his brothers.

James married Patricia Davis on September 19th, 1975. They had four children: James Jr., Elisabeth, Katherine and Rebecca. He was their biggest fan on and off the field. When he finally, became a Papa, no one loved their grandchildren more.

Aside from husband, father and coach he was a diehard sports fan. The Yankees were king and Army better beat Navy.

James is survived by his wife of 46 years, Patricia (Davis); their children James Duncan Jr. (Lori Epps), Elisabeth (Kaycee) Shroyer, Katherine (Todd) Clark and Rebecca Duncan; his grandchildren, Dakota, Cole, Henry, Duncan, Alida, and Natie. He is also survived by his brother Ronald (Carol) Duncan and his sister, Susan Duncan and several nieces, nephews and cousins. He was predeceased by his infant sister, Dorothy.
A funeral service will be held at the Voorheesville Fire Department on Saturday March 19th, at 11am, Burial will be private. In lieu of flowers, memorial donations in Jim's memory to the Voorheesville Fire Department would be appreciated.

To order memorial trees or send flowers to the family in memory of James E. Duncan, Sr., please visit our flower store.