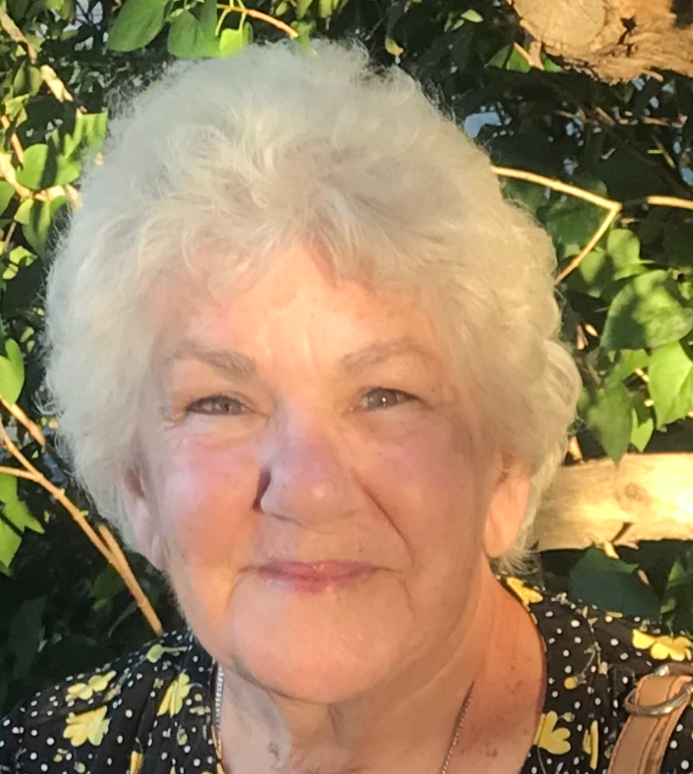 Altamont – Janet L. Farrand passed away peacefully, at home, on May 15, 2022, surrounded by her loving family.  Janet was the daughter of the late Elwood T. and Mary K. McGann and was the wife of the late John M. Farrand.

Janet was the loving mother of Patricia Meo, Robert Farrand and Michael Farrand: grandmother of Alaina Meo, Joseph Meo and Lili Farrand; sister of Mary McGann.  Janet is also survived by many nieces and nephews and a large extended family.  In addition to her parents and husband, Janet was predeceased by her siblings Sheila Guay and Robert McGann.

At Janet’s request, services were held privately. A celebration of Life will be held on Sunday, May 29, 2022, 5-7p.m. at Indian Ladder Farms, Altamont.

To order memorial trees or send flowers to the family in memory of Janet L. Farrand, please visit our flower store.