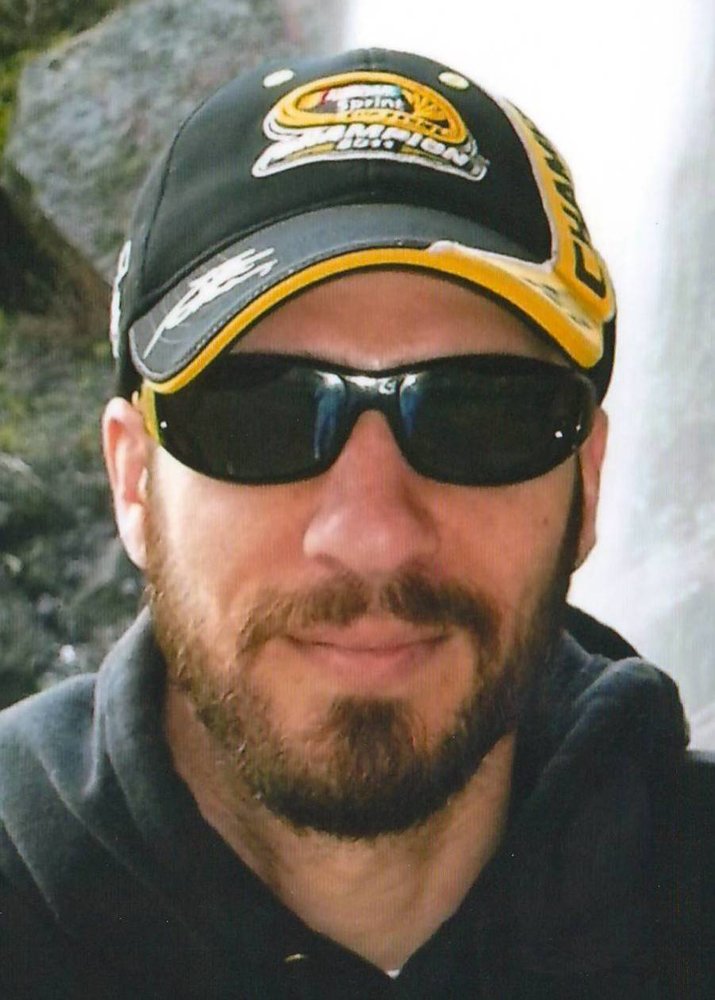 Rotterdam- Jason Michael Meyers, 32 beloved son and devoted father died on April 23, 2015. Jason was born in Niskayuna, NY to Ada Marie Meyers. He attended Guilderland Central School. Jason was loved by his family and was a devoted friend to all who knew him. He is survived by his mother Ada Myers of Rotterdam; his son Dylan of Troy; numerous aunts, uncles, cousins, and close friends. He is predeceased by his maternal grandparents and cousin Christa. Jason was an enthusiastic Pittsburgh Steelers fan. He took pleasure in camping, attending concerts and watching movies, but his greatest passion was spending time with his son Dylan. A memorial service will be held on May 16, 2015 at 12 Noon at the Guilderland Fire Department, 2303 Western Ave, Guilderland, NY with interment to follow at Prospect Hill Cemetery, Guilderland. A reception will be held at the Guilderland Fire Dept. immediately after the interment. In lieu of flowers, donation may be made in Jason's memory to an educational fund for Dylan; Jason Meyers Memorial Fund, Trustco Bank, 1400 Altamont Ave., Schenectady, NY 12303, Acct# 33527770 Funeral arrangements were entrusted to Fredendall Funeral Home. Online condolences may be made at www.fredendallfuneralhome.com
To order memorial trees or send flowers to the family in memory of Jason Michael Meyers, please visit our flower store.