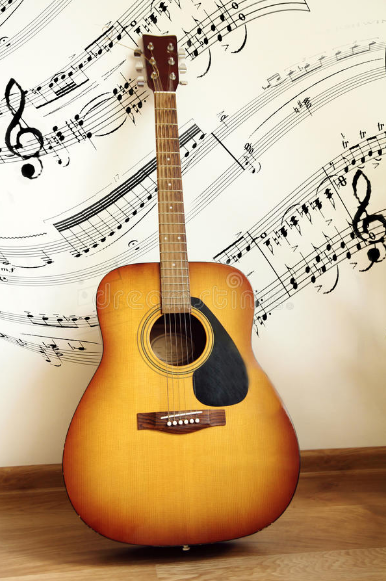 Oneonta- Jeremy Francis Ferguson, 36, died on April 26, 2018. He was born in Niskayuna, NY on Decembr 20, 1981. He is survived by his mother Catherine Brand of Florida; his father Carl L. Ferguson of Cobleskill, NY; his daughter Bridget M. Ferguson of Georgia; his grandmother Catherine Ferguson of Sloansville, NY; his sister Kendra Brand; his brothers Joshua and James Brand and Gary Ferguson; a special friend Samantha Heller; many aunts uncles, cousins and friends. He was predeceased by his grandfathers Lester Ferguson and Kenneth Olsey and his grandmother Rose Olsey. Calling hours will be held on Wednesday, May 2, 2018 from 5-8PM at Fredendall Funeral Home, 199 Main Street, Altamont, NY. In lieu of flowers, donations may be made in Jeremy's memory to a charity of one's choice.
To order memorial trees or send flowers to the family in memory of Jeremy Francis Ferguson, please visit our flower store.