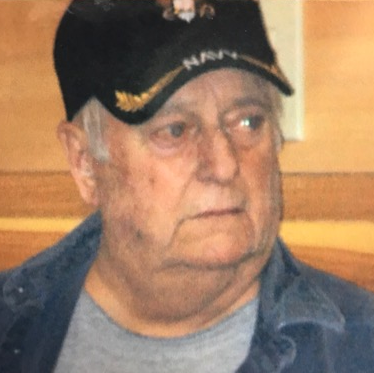 Guilderland- John W. Bayly, 72, passed away at St. Peter's Hospice Inn on Sunday, October 1, 2017. He was born in Mc Callister, OK on October 29, 1944, the son of the late Norman and Janet (nee Ward) Bayly. He was a lifelong member of the Voorheesville Rod and Gun Club, he put his heart and soul into the club. He served as past President and Vice President. John loved to hunt, fish, cook, travel and camp. He was a U.S. Navy veteran serving from 1962-1966. He attained the rank of Shipfitter 3RD Class. When he enlisted he went to Coranado, CA and then went to Norfolk VA. He then went to the Brooklyn Navy Shipyard to commission the USS Vancouver LPD2 in 1963. After this he went to San Diego and made three trips to Vietnam. He also went to Japan, Okinawa, Australia, Vancouver WA and Vancouver, Canada. After this he went to the shipyards in Long Beach, CA, San Francisco, CA and Bremerton, WA. He is survived by his loving wife Marina Murphy Bayly; his daughter Jennifer Madison; granddaughter Alexis Beck; his sisters Joyce Heroux and Janet (Paul) Danzi; his brothers David (Marion) Bayly and Norman (Carol) Bayly; his aunt Betsy O'Grady; nephew James Livingston as well as many nieces and nephews; very special friends, Christine Brate Davis, the Riveras and many others; as well as his canine buddies Jack and Jody. Calling hours will be held on Sunday, October 8, 2017 from 1-4PM at Fredendall Funeral Home, 199 Main Street, Altamont. In lieu of flowers, donations may be made to St. Peter's Hospice Inn, 315 Manning Blvd. Albany, NY 12208 The family would extend a special thank you to Community Hospice, Jennifer Carnibucci, Emily, Nettie, Julie and Liz.
To order memorial trees or send flowers to the family in memory of John W. Bayly, please visit our flower store.