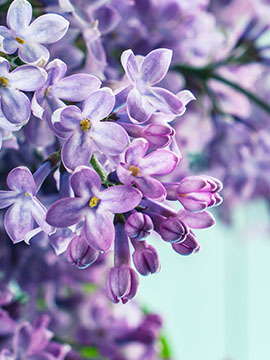 Waterford- Laurie L. Prastio, 59, died at St. Peter's Hospital on Thursday, February 16, 2017 surrounded by her loving family. She was born in Harrisburg, PA on May 1, 1957, the daughter of the late Donald and Joyce (Murray) Yost. She is survived by her children Donnya Taylor, Jennifer and her husband Hossam Ahmed, Joseph and his wife Mikayla Prastio and Stephanie Prastio; ten grandchildren; several brothers, two sisters and several nieces and nephews. Her children and grandchildren were the love of her life. She was predeceased by her daughter Nicole Prastio. Calling hours will be held on Monday, February 20, 2017 from 2-4PM at Fredendall Funeral Home, 199 Main Street, Altamont. Interment will take place in the spring. In lieu of flowers, donations may be made in Laurie's memory to St. Jude Children's Hospital, 501 St Jude Place Memphis, TN 38105
To order memorial trees or send flowers to the family in memory of Laurie L. Prastio, please visit our flower store.