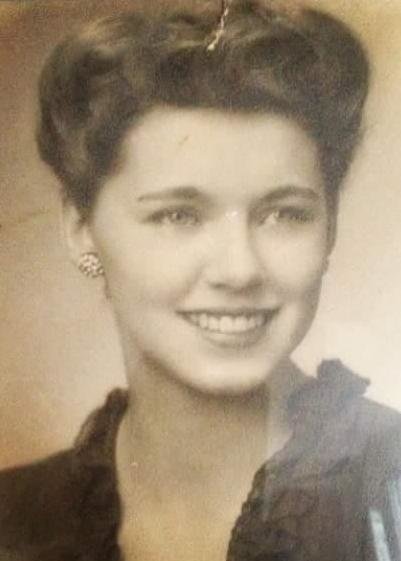 Mary Claire Bolton Liszanckie went home to be with the Lord on August 17, 2015. Mary was born in New York City March 5, 1925. She graduated from the Army Nursing Core in 1945 and remained working in the nursing field until her retirement in 1988. She was the recipient of the NYS Louis Swyer Award for Volunteer Service and received a letter from President Clinton thanking her for her dedication to the Woodland Home for children with special needs in East Greenbush, NY. She married James Joseph Liszanckie in 1947. A life long New Yorker, she moved to East Berne in 2012 and resided with her daughter and son-In-Law, Mel and Geoff Carlson. She is survived by her 6 children: James J. Jr., Stephen, Susan, Mary Ellen, Christopher and Matthew and their respective families. She was "Mom" and "Mrs. L" to many over the years. She was "Grammar" to 13 grandchildren and 17 great grandchildren. Because her strong faith in Jesus Christ impacted everyone she will be deeply missed. Celebration of Life TBA
To order memorial trees or send flowers to the family in memory of Mary Liszanckie, please visit our flower store.