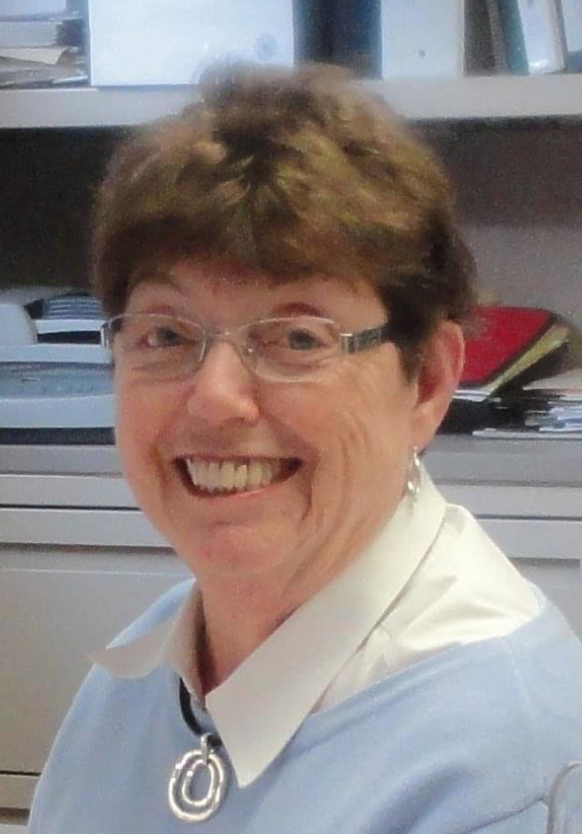 Patricia M. Favreau, 84, passed away peacefully on November 29, 2020, at Albany Medical Center Hospital, surrounded by her children. Born in Cambridge, New York, Pat was the daughter of the late Margaret E. Morey and sister of the late V. Robert Morey. A nearly lifelong resident of Berne, having moved there with her family in 1943, Pat graduated from Berne-Knox Central School and attended the New York State College for Teachers in Albany. As a student at Berne-Knox, she caught the eye of a young teacher by the name of John G. Favreau. They married in 1955 and together raised their family in Berne.

Pat relished and looked forward to family celebrations and gatherings of all kinds, including windjammer cruises with her granddaughters, yearly trips to Maine with as many kids, grandkids and great-grandkids as possible, numerous extended family Christmas and poker parties, and anything that involved a glass of wine by the pool.

Her passions were many—gardening, swimming, cooking, baking, knitting, quilting, travel, and summer days on the coast of Maine. She loved to throw dinner parties and was a lively and no-nonsense opponent in games ranging from Scrabble and duplicate bridge to seven-card stud poker.

A true people person, Pat was sincerely interested in getting to know people of all ages and from all walks of life. She served the Town of Berne for 34 years as Town Clerk, retiring in 2013. During her tenure, she was instrumental in the creation of the Town of Berne Youth Council and served on various Albany County committees. Pat was a charter member of the Hilltowns Players and served on the advisory council of the Hilltown Community Resource Center. In addition to her service to the town, Pat was an active member of the New York State Town Clerks Association, serving as secretary, treasurer, and president. Pat is fondly remembered by many who grew up in Berne as their first boss—as they worked under her tutelage as teenagers at the former Zwicklbauer’s Hofbrau.

Pat was an active communicant of St. Bernadette’s Church in Berne, and also enjoyed many years as a volunteer for the local Girl Scouts, the American Red Cross Learn-to-Swim program, and the Berne-Knox PTA.

A Mass of Christian Burial will be celebrated at St. Matthew’s Church in Voorheesville, New York, on Saturday, December 5, 2020 at 11:30 a.m.

In lieu of flowers, the family asks you to consider a donation in Pat’s memory to the Regional Food Bank of Northeastern New York (regionalfoodbank.net), Community Caregivers (communitycaregivers.org) or the Helderberg Ambulance Squad (729 Helderberg Trail, East Berne, NY 12059).

Note: In keeping with safety protocols due to the pandemic, seating capacity at St. Matthew’s is reduced. A video livestream and recording of the service will be available. Request the link here: https://tinyurl.com/pat-favreau

To order memorial trees or send flowers to the family in memory of Patricia Favreau, please visit our flower store.