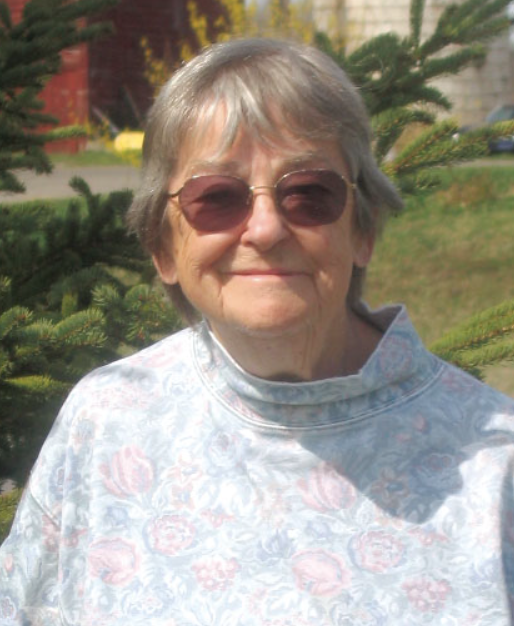 KNOX - Pauline E. Williman, 93, of Knox, New York passed away peacefully on Wednesday, July 31, 2019 at St. Peter’s Hospital Nursing and Rehabilitation Center.  Pauline was the daughter of Harrison Salisbury and Alta (Hallenbeck) Salisbury.  Her siblings include William H. Salisbury and Grace (Salisbury) Haselton-Kraus who predeceased her. She is survived by her sister, Lorraine (Salisbury) VanDyke, and many nieces and nephews, as well as great-nieces and nephews.  She was an accomplished court reporter (stenographer) for many decades, blazing a professional trail and breaking the glass ceiling for today’s businesswomen.  Notably, she was a self-employed court reporter from 1949 until 2006 when she retired at the age of 80, with her company providing initial opportunities to many successful court reporters throughout NYS and the country today.  Additionally, she was the NYS Supreme Court/Third Judicial District official court reporter from 1958-1964 and the official NYS Senate court reporter from 1979-1998.  Pauline was a caring and generous woman and created and served as president of the Patroon Land Foundation, which, in partnership with the Regional Food Bank of NENY, has provided thousands of tons of produce for those in need.  Memorial services for Pauline will be at the Fredendall Funeral Home in Altamont on Tuesday, August 6, 2019 from 5-8 p.m.  The family is asking in lieu of flowers to please make donations to the Patroon Land Foundation. .

To order memorial trees or send flowers to the family in memory of Pauline E. Williman, please visit our flower store.