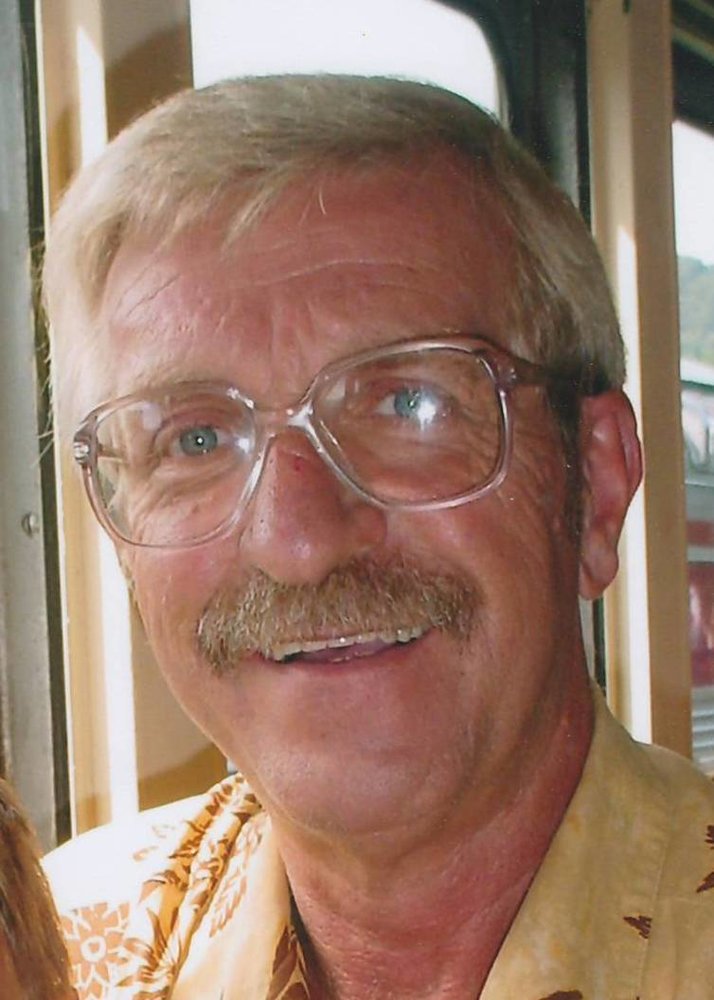 Delanson- Robert E. Friebel, 64, died suddenly on September 28, 2015. Bobby was born in Schenectady, NY on October 15, 1950, the son of the late Robert Friebel and Marjorie and Bud Geier. He graduated from Guilderland High School in 1968. He was a Vietnam Combat Veteran, serving in the US Army. He was active in the American Legion, serving at the Helderberg Post, helping out with Bingo and recent member of Zaloga Post in Albany. He is survived by his loving wife of 27 years, Darcijean Sprague; his children Melanie Otty (James), Nicholas St. Louis (Jessica Reed), Stephanie Cline (Joshua) and Ashley Kent (Oliver Sr.); his siblings Sharon Hext (Jerry), Leonard Friebel and Colleen Geier; his grandchildren Christian, Gavin and Dylan Otty, Lilyan St. Louis, Amber and Madelynn Cline, Oliver Jr. and Rylie Kent; his Aunt Betty Friebel and many nieces, nephews, cousins and friends. Calling hours will be held on Friday, October 2, 2015 from 5-8PM at Fredendall Funeral Home, 199 Main St., Altamont. Funeral services will be held at the funeral home on Saturday, October 3, 2015 at 10 AM. Interment will be private at the Elmwood Cemetery, West Sand Lake. In lieu of flowers, donations may be made in Robert's memory to Soldier On, 421 North Main St. Bldg 6, Leeds, MA 01053 Online condolences may be made at www.fredendallfuneralhome.com
To order memorial trees or send flowers to the family in memory of Robert Ernest Friebel, please visit our flower store.