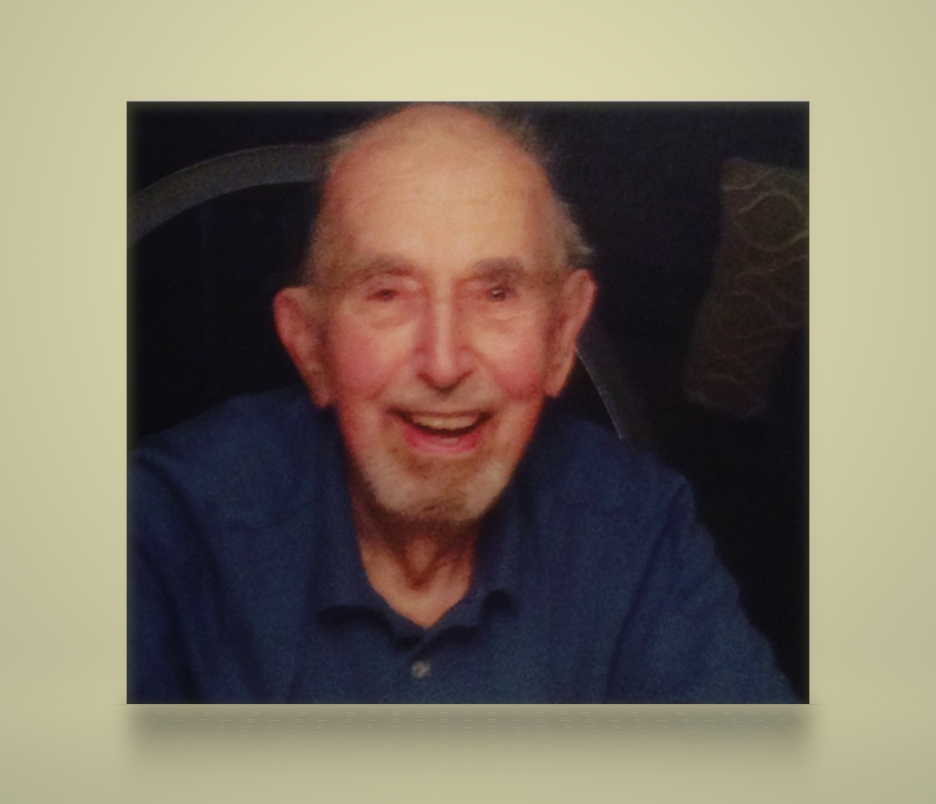 Robert George Scheiderer 1925-2019. Robert Scheiderer passed away peacefully on September 28, 2019 with his family by his side after complications from a stroke. Robert “Bob” was born on November 1, 1925 in Bristol, CT. Son of Alma and Gustav Scheiderer, sister to the late Verne Campbell and June Barnett. Bob proudly served in the U.S Navy in Puerto Rico for three years at the end of World War II. In 1951, he proudly received his Bachelor of Science degree in civil engineering from Valparaiso University. Throughout his career, Bob worked as a civil engineer for General Electric, George A. Fuller Company, Niagara Mohawk Power Corporation and the Broadway Center Project. A former resident of Guilderland, NY, he spent the last four years residing with his daughter, Pam and her family in Poughquag, NY. Bob was an outdoor enthusiast, gardener and he loved vacationing in Truro on Cape Cod. He was an avid NY Mets fan and never missed watching a game. Bob is survived by his wife, Connie, after sixty- four years of marriage; his sister, Jane Hopper, of Hemet, CA; his son, Lawrence Scheiderer and companion, Dhyana Eagleton, of Lafayette, CO; daughter, Pam Arket and husband, Steven, of Poughquag, NY; daughter Lynda Dague and husband, David, of Milford, MA; grandchildren Jason, Andrew and Scott Scheiderer; Katelyn, Ryan, Daniel and Caroline Arket; Jonathan, Andrew and Matthew Dague and many nieces and nephews. Viewing hours are Thursday, October 3, 2019 at 10:30, with funeral to follow at 11:30 at Fredendall Funeral Home, Altamont, NY. A graveside service to follow at the Saratoga National Cemetery. Donations in Robert’s memory can be made to the Alzheimer’s Association.

To order memorial trees or send flowers to the family in memory of Robert George Scheiderer, please visit our flower store.