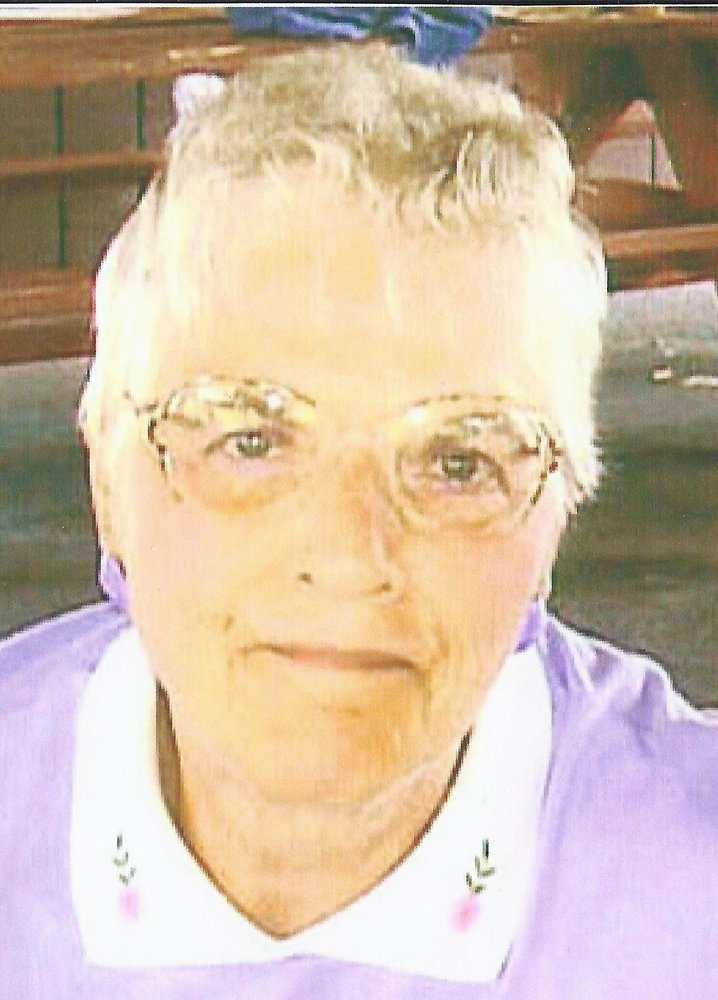 Altamont – Ruth E Quay passed away on June 25, 2015 during a brief stay at the Albany County Nursing Home. Ruth was 77 years old. Ruth was born to Fred and Bertha (Norman) Tubbs in Berne, NY on Dec 09, 1937. Ruth worked briefly as a secretary at GE and was a loving homemaker who raised three children in the Bellevue neighborhood of Schenectady. Ruth was born on the Tubbs family farm on West Mountain. Ruth had many fond childhood memories of life on the farm and often recanted the changes when the large family moved 'down off the mountain' to Street Rd in Township. Ruth was probably the first in her family to graduate from high school, Berne-Knox-Westerlo circa 1955. Ruth married Robert Quay, an engineer with General Electric in 1958. The young couple lived in Rotterdam for several years where their three children Jeffrey, John, and Susan were born. They moved to the Bellevue neighborhood in Schenectady in about 1964. Ruth and Bob were active in the Trinity Reformed Church in Rotterdam throughout the 60s and 70s. Ruth was a Cub Scout Den Mother when her boys were young. Ruth was always a hard worker who eagerly pursued many projects in and around the home. When the kids had grown and Bob had retired, the couple moved to San Jon, New Mexico in the 1990s. Ruth was hard at work again, transforming an old adobe ranch house into an attractive modern home with a small working cattle ranch. After several years of ranching and farming in the southwest, Bob and Ruth returned to their roots in the Helderbergs of New York. They lived in Altamont, in the land they cherished and near the families they loved. Ruth was preceded in death by her husband Robert, her daughter Susan, her parents, and siblings: Merlin, Leonard, Lewis, Evelyn and Gladys. She is survived by her sons Jeffrey Quay of Dripping Springs, TX and John Quay of Greenville, SC; two grandsons Michael and John, her brother Richard Tubbs and sisters Gloria White, Rose Tymann and Donna McGill. Calling hours will be held on Tuesday, June 30, 2015 from 11AM-12PM at Fredendall Funeral Home, 199 Main St. Altamont, NY with a service to follow at 12noon. Interment will be at the Knox Cemetery. Online condolences may be made at www.fredendallfuneralhome.com
To order memorial trees or send flowers to the family in memory of Ruth E. Quay, please visit our flower store.