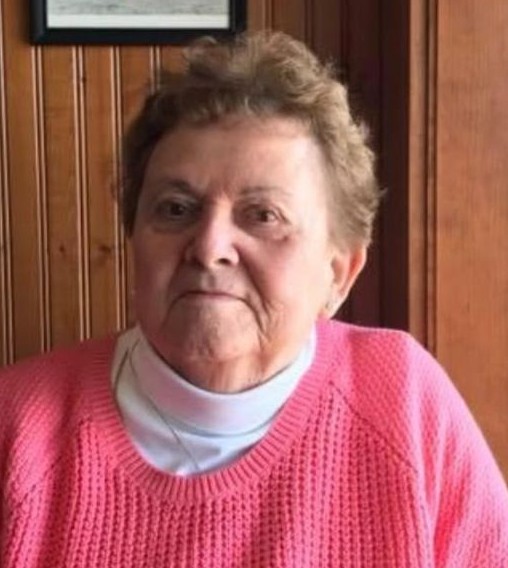 Altamont - Shirley A. Gage, long time resident of Altamont, passed away peacefully on November 28th at age 88. She was the daughter of the late Kenneth and Adelaide (Eldridge) Frost. Beloved wife of the late Lewellyn Gage.
Shirley enjoyed a 30-year career with the Town of Guilderland where she held multiple positions over the years. Shirley will be remembered for her membership in the Red Hat Society. Shirley was an avid fan of car races at both Fonda and Lebanon Valley raceways. Shirley enjoyed watching her grandson racing at Fonda while covering her eyes to ease her worries.

Shirley is survived by her children Susan (Michael) Gage-Murphy and Howard (Joan) Gage; Grandson Howard (Kressa) Gage and a host of friends that she treated like her own children.

Shirley's family wishes to thank the staff of the Daughters of Sarah nursing facility and the Landmark Home Health care agency for their kind and compassionate care during Shirley's final days of care.

Family and friends are invited to visit with Shirley's family in the Fredendall Funeral Home, 199 Main Street, Altamont December 3rd 1-3PM. A brief service will immediately follow the visitation. Interment in Knox Cemetery in the Spring.

To order memorial trees or send flowers to the family in memory of Shirley A. Gage, please visit our flower store.