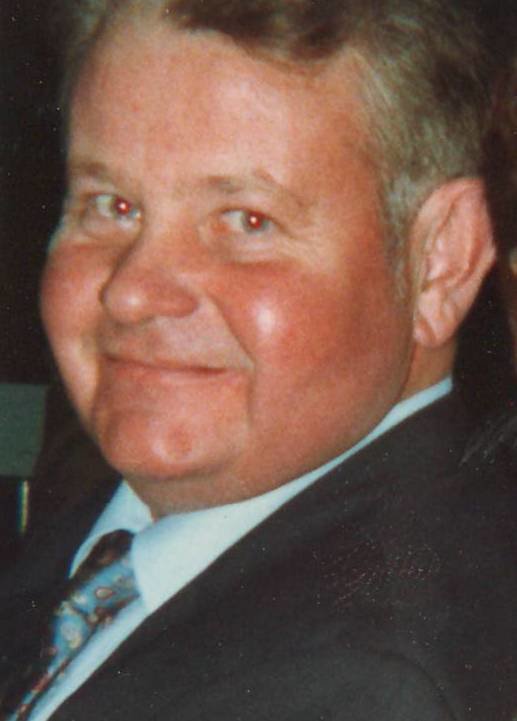 East Berne- Vernon Wagoner, 73, passed away from cancer on February 24, 2017. Vern worked for 17 years as a chemical worker and bulk chemical foreman for Sterling Winthrop. He ran his own garage since 1974. Vern volunteered for the East Berne Fire Dept for 49 years and the Helderberg Ambulance for 25 years. He was passionate about stock car racing and hunting. Vern is survived by his wife Alice (nee Upton) Wagoner and son Neil, of Tybee Island, GA; his two brothers, Earl and Orlo (Shelia) and several nieces and nephews. Vern was predeceased by his brother Olin and his wife Katheryn; and his sister-in-law Florence. A memorial service will be conducted on Tuesday, February 28, 2017 at 4PM at Fredendall Funeral Home, 199 Main Street, Altamont, NY. Calling hours will be from 2:30-4PM prior to the service. Donations may be made in Vern's memory to the E. Berne Fire Dept or the Westerlo Reformed Church.
To order memorial trees or send flowers to the family in memory of Vernon K. Wagoner, please visit our flower store.