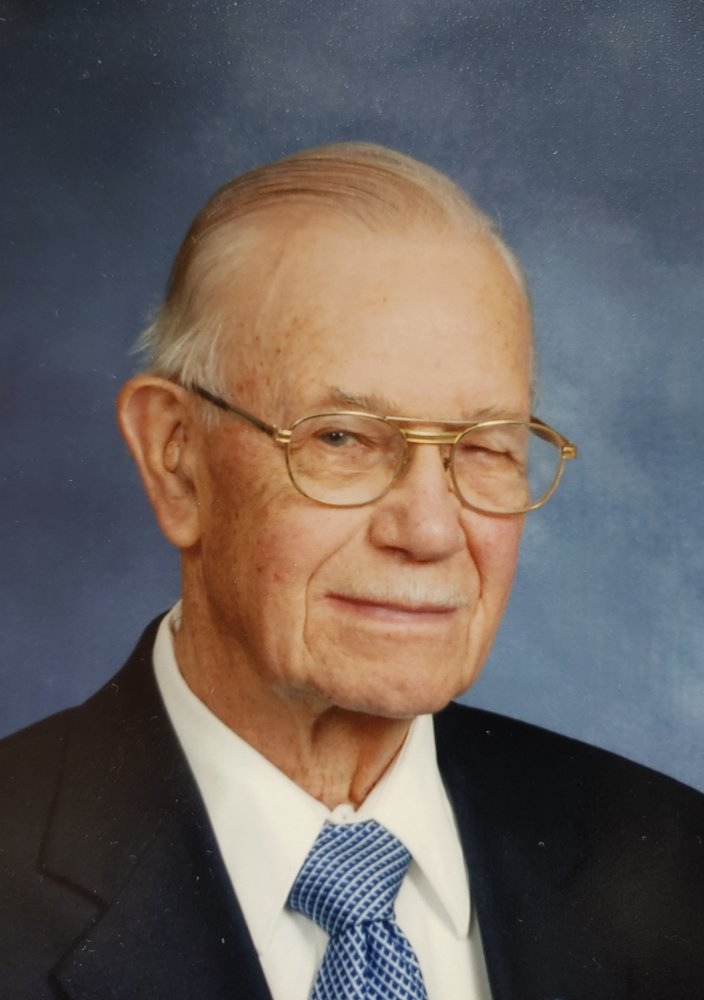 William D. Ackner, 88, of Guilderland, NY, passed away on March 17, 2021. Bill was the son of Douw S. Ackner and Selina Runkle Ackner. He grew up in Schoharie County, NY, near Central Bridge, and graduated from Schoharie High School in 1950. He attended Alfred State College for one year, prior to going to work for General Electric. During the Korean War, he was drafted by the U.S. Army, and served two years stateside as an electronics specialist on various guided weapon projects. At the conclusion of his service, he returned to General Electric Research and Development in Schenectady and Niskayuna, where he worked as an Electronics Technician for 44 years, until his retirement in 1996. Bill was a member of the Lynnwood Reformed Church, and participated often in the Men’s Brotherhood activities. He was also a member of the Helderberg Rod & Gun Club, Albany County Conservation Alliance, and the General Electric Quarter Century Club. He was a volunteer at the Mabee Farm Historic Site in Rotterdam Junction. He married Jeanette G. Pierce in 1960, who predeceased him in 2004. Left to cherish his memory are his wife, Teresa Pistolessi, and sons Charles A. Ackner (Lynne Bitner) of Queensbury, NY and John D. Ackner (Diana Davidson) of Scotia NY. Also, grandchildren Eric W. and Kathryn L. Ackner of Queensbury, and Grace L. Ackner of Scotia. In lieu of flowers, contributions may be sent to Lynnwood Reformed Church at 3714 Carman Road, Schenectady, NY 12303 or the Schenectady County Historical Society at 32 Washington Avenue, Schenectady, NY 12305.

To order memorial trees or send flowers to the family in memory of William D. Ackner, please visit our flower store.