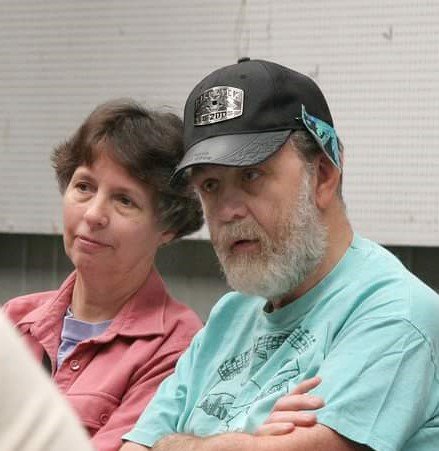 Berne, NY: Bill Kelsey died suddenly Wednesday, November 22, 2017. He is survived by his wife, Vicki S. Kelsey, son, W. Daniel Kelsey of Averill Park, NY, daughter Saki (Chelsea) Kelsey of Tucson, Arizona and beloved dog Daisy. He also leaves "adopted daughter and son" Jennifer Stafford (Fritz) and their furry children, and Scott Duncan (Jennifer) and their children, to whom he was Poppa Kelsey. Many others considered themselves members of the family due to his generosity and well thought out advice about things that troubled them. From the response to his unexpected death, it's obvious that he touched a great number of people. His integrity and honesty were bone deep, as was his sense of justice. His word was unquestionably his bond in any circumstance. He put a lot of himself in everything he did, husband, father, friend, Union steward, folk music lover, State worker, fireman, country and world traveler, bridge player, supporter of causes he believed in, and made friends in all of them. He lived a good life, though not as long of one, as we left behind would have wished. There will be a gathering of friends at the Fredendall Funeral Home, 199 Main St., Altamont, from 4-7 Friday December 1, 2017, followed by a get-together at the East Berne Firehouse.
To order memorial trees or send flowers to the family in memory of William S. Kelsey, please visit our flower store.