Born in Albany to Harold Sr. and Mildred Vunk Hughes, Harold attended Christian Brothers Academy, Union College, and Albany Law School, where he graduated valedictorian. In earlier years, he served three years in the U.S. Army, was Guilderland Town Justice and Town Councilman, as well as Altamont Justice of the Peace. His devotion was to the law, which he began practicing in 1954. He served as Assistant Attorney General for the State of New York, and Assistant and Deputy Clerk for New York Supreme Court’s Appellate Division, before being elected a Justice of the New York Supreme Court, Third Judicial District, in 1972, a role which he faithfully held for 28 years, including several years as Administrative Judge. He retired in 1999. During his many years on the bench, Harold’s decisions earned him great respect from his peers and colleagues, along with a reputation for being careful, unbiased and tough.

In addition to the law, Harold’s other great loves were reading, sports (especially golf), the outdoors (particularly the Adirondacks), his church, his family, and his lawn (not necessarily in that order). Hal and Mary lived together in Altamont for more than 65 years and spent many happy winters in Tequesta, Florida. A wonderful husband and father, he was a private man, loved by many and admired by all who knew him, for his kindness and his integrity.

A funeral service will be held at The Altamont Reformed Church, Friday, July 8 at 10:00 a.m., with a reception afterward at the church. In lieu of flowers, donations may be made in his honor to Altamont Free Library, P.O. Box 662, Altamont, NY 12009.

Harold was the deputy clerk of the Appellate Division when I clerked there after law school . I also clerked for Harold after he became a justice of the Supreme Court when his regular clerk took a sabbatical for a year. I was fortunate to have him as a mentor. He was bright, wrote clearly, and had a strong moral compass. I thought of his advice often in the years after I went into private practice. He will be missed.

Such a heartwarming eulogy Jurian wrote - He sounded like a warm gentle soul who cared about his wife and family. I'm personally glad he was on this earth. We need more people like him. Wishing you peace in your memories.

Joe DeChants: Thanks so much for your note. He departed with no regrets. Hope all is well with the DeChants family and that you are spending this weekend at Pinehaven. I know my Dad would be if he were able! All the best my friend! 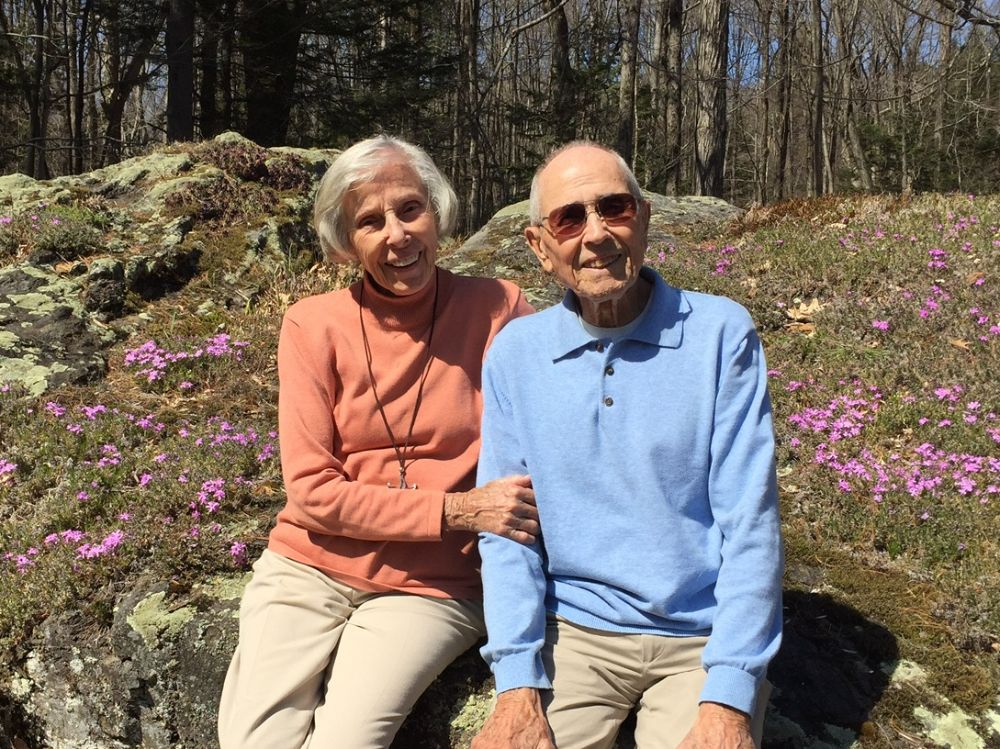 If only each of us would be remembered and admired as one such as Harold \"Hal\" J. Hughes Jr., the father of my dear friend and faithful daughter to him, Jurian:

Gracious and kind, devoted, a faithful public servant, honorable, dedicated, inspired the best in others, a lover of reading, the outdoors, his family and his church.

As if placing this lovely rose before him, I enclose a photo taken in a church garden some distance away from Altamont, NY. For those of us unable to accompany the family today, may this be a small gesture of honor for one so beloved as he. 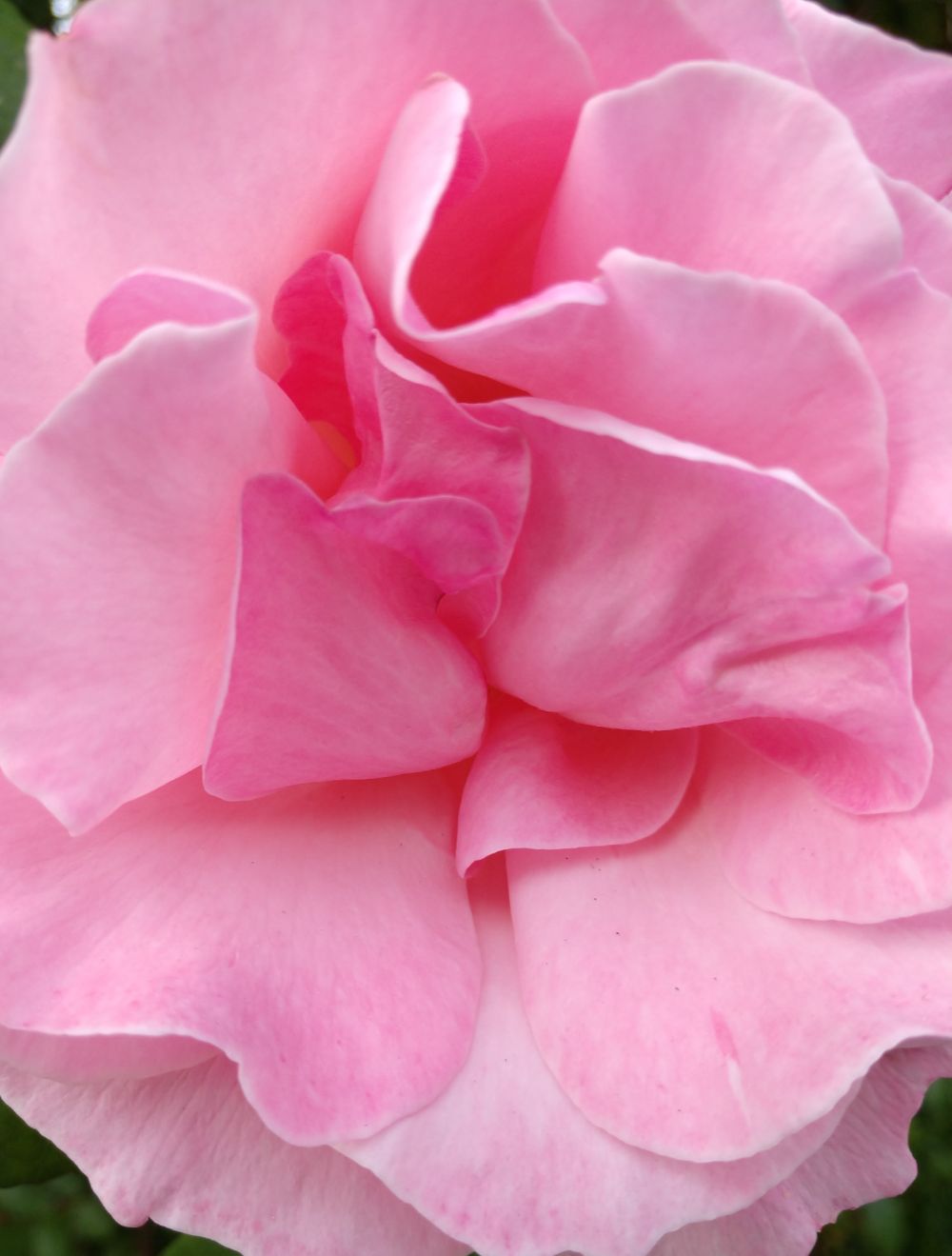 My first trial as an attorney was before Judge Hughes in 1987. It was a simple subrogation action where a woman had left her hibachi grill unattended on the balcony of her apartment and ended up burning down the building with no insurance and no money to pay the damages. They sent me to Judge Hughes for a bench trial to learn the ropes. We did the trial in just a couple of hours and Judge Hughes ruled from the bench. From that day forward, Judge Hughes taught me a great deal. He was a man of simple humor who spoke plainly. Judge Hughes was both brilliant and a man of character. Many years later, I was honored to introduce my young son to Judge Hughes and he was gracious and kind.

A good family is, of course, the greatest legacy of any man and I trust nothing less to a man of Judge Hughes’ stature. There is no doubt in my mind that Judge Hughes valued his family above his professional accomplishments. Judge Hughes does however leave his community and the State of New York with a legacy of good decisions and sound legal principles that have continued to be applied since his retirement. Judge Hughes sat for a time on the committee that publishes the Pattern Jury Instructions. These jury instructions are based on the law but written to make the law understandable to the jurors who may be required to decide a case. It is a fine piece of work and Judge Hughes attached his name to it for several years.

It was an honor and pleasure to have appeared before Judge Hughes. Thank you for sharing him with us.

Text me the address